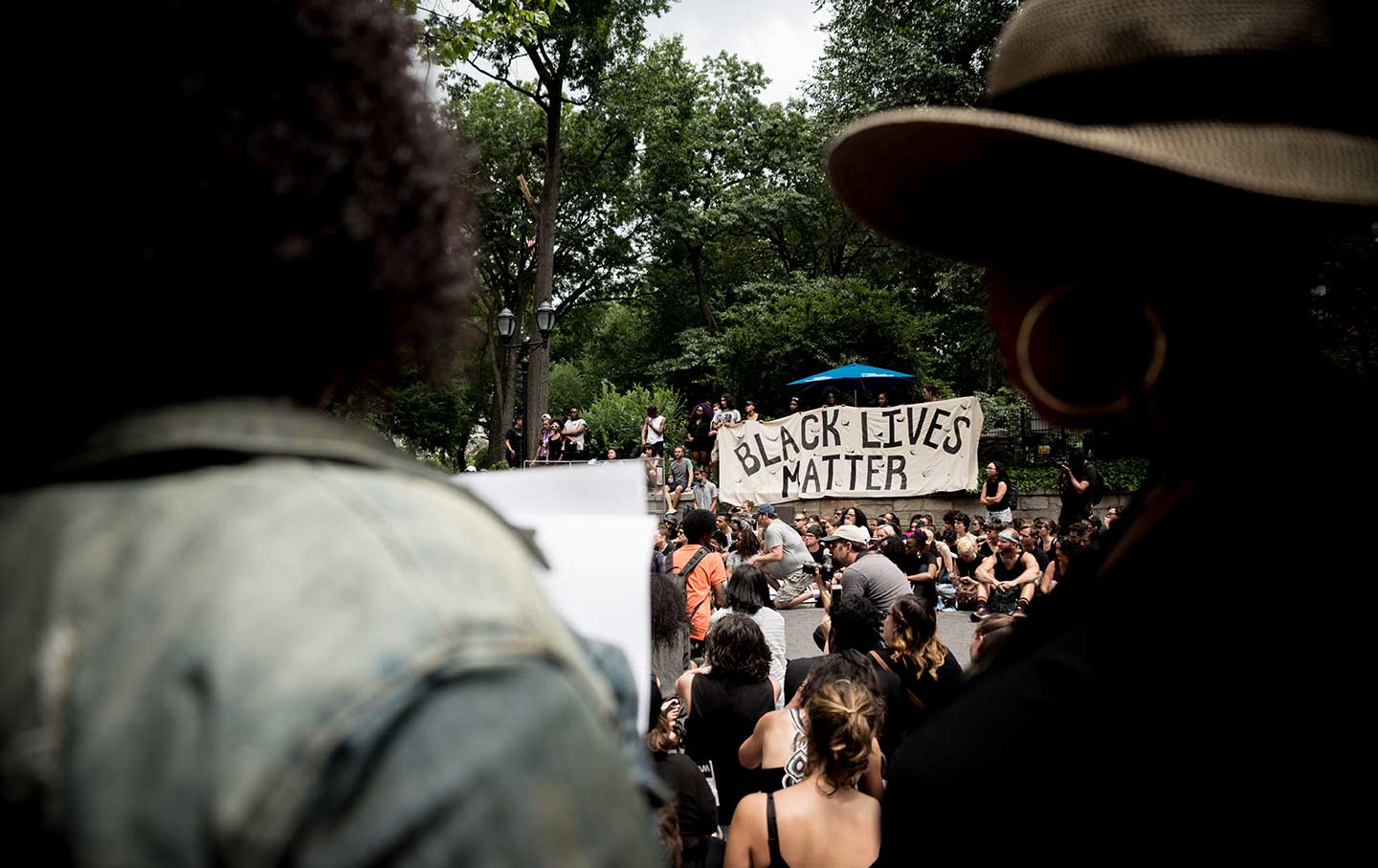 Last week President Trump plunged the country into another cycle of debate and despair with his tweets targeting “The Squad.” His rabid supporters followed this up with “send her back” chants directed at Representative Ilhan Omar during a terrifying rally in North Carolina, and incidents such as that of Erica Thomas underscored the depth of racism in this country.

This week’s Take Action Now gives you three ways to get involved in anti-racist organizing.

Take Action Now gives you three meaningful actions you can take each week, whatever your schedule

NO TIME TO SPARE?

Ilhan Omar’s progressivism and refugee identity have made her the frequent target of attacks from the right. Use the hashtag #IStandWithIlhan on Facebook or Twitter to publicize your support for her fight against Trump’s White Nationalism, and consider writing a letter to her district office to show your appreciation for our efforts.

Everyone in Congress needs to be pressed for their stance on Trump’s escalating racist actions—we can’t let Republicans hide behind the news cycle. Sign this petition demanding every congressperson offer a response, then call your representative and ask them what they’re doing to address the roiling racism being unleashed by Trump’s rhetoric.

READY TO DIG IN?

Get involved with grassroots organizing for racial justice by making a commitment to attend two meetings of an anti-racist activism group near you—find a local chapter of Black Lives Matter, for instance, or start your own campaign following guidelines from Color of Change. The organization’s digital campaign guide explains how you can draw attention to important local issues like author Nicholas Sparks’s racist remarks or a Florida sheriff’s assault of a 15-year-old black student.

2 thoughts on “Take Action Now: Fight Racism In All Its Forms”